Since my husband deployed last October, the “busy” in my life has grown exponentially – and not the normal playing “two roles” busy, but busy with volunteer activities, meetups, kids things, and I’ve been faithfully working on my fitness. All in all apart from the expected mishaps that only seem to happen when one’s husband deploys [key word for sewage spewing from your pipes] and the part where my husband is deployed things have been pretty great here. I’m still in love with Italy but as I’ve lived here nearly a year I am beginning to miss some of the conveniences that we have in the U.S. that just aren’t part of the culture here.

This last week I’ve been fighting this sinus thing I’ve aptly named the “Aviano Funk” and so today I am at last taking a full day to rest which involved me not leaving my house for anything apart from dropping off and collecting my boys from their school bus stop. Watching old movies and working on giving my blog a makeover I’ve wanted to do for some time.
I am absolutely pleased with the results. I initially was veering toward using fonts that mimicked a typewriter but found it to be too distracting and since the overall look I’m going for is plain and simple I settled on what you see before you. It’s probably the happiest I’ve ever been with a theme for my blog in years.

It’s hard to believe our first winter here is nearly over.  We’ve had a lot of rain which I wasn’t expecting and to my surprise absolutely adore. If I remember correctly in the last month we’ve only had a few days where we saw the sun. It’s beginning to get annoying but I just think about how glorious and green our Spring will be. 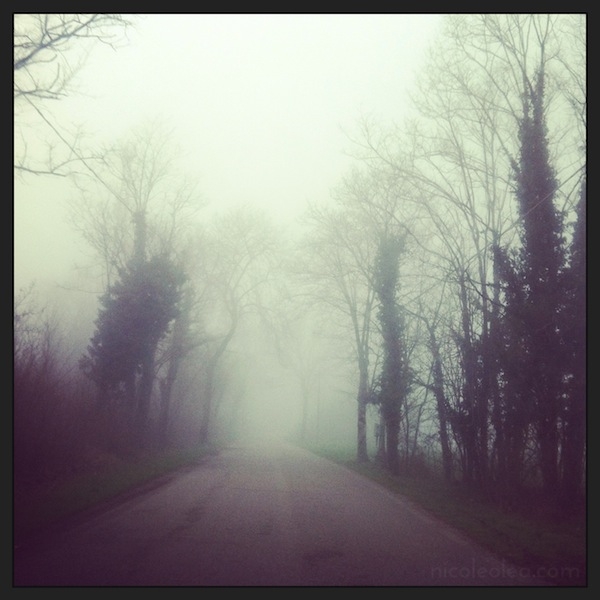