Top
You are here: Home / Food/Recipes / How do I have a fifteen-year-old son? & How to make a box cake taste like you made it from scratch. 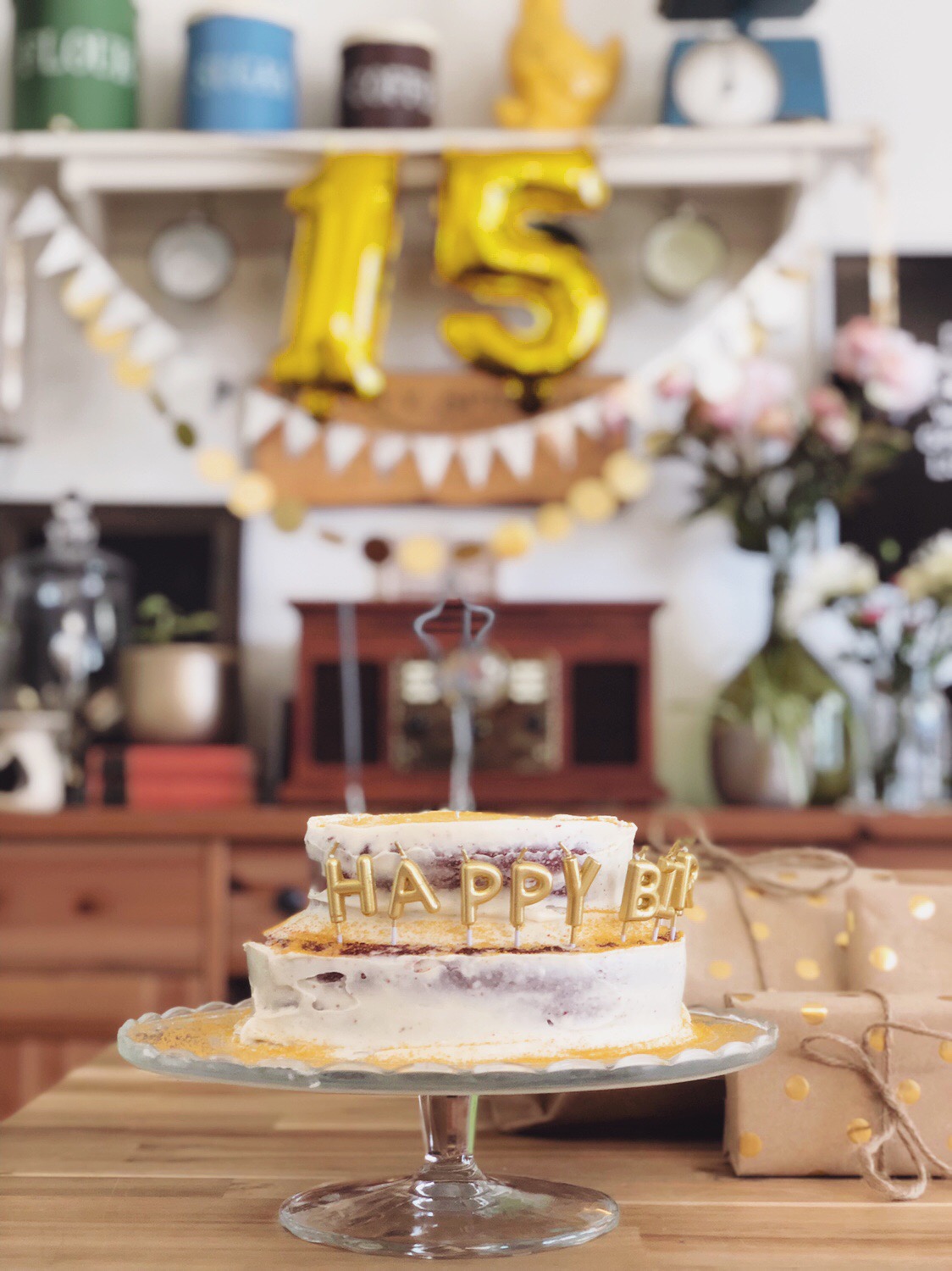 Where has the time gone? It’s so true what the say when you’re the parent of really young children and you think you’ll never sleep again.

The adage goes something like, “The days and nights are long, but the years are short.” Never have true words been spoken when it comes to raising children. Some days are so, so, so very long. Others are wonderful days spent making beautiful messes and chasing purple dragons. I’ve been writing about my son on this (or some version of it) blog since he was two or three. Now, granted, as he got older, and I got busier raising my other kids, and writing elsewhere, I haven’t been as consistent with my blogging as I had been when I first began way back in… what was it..? Two-thousand and six. Yet, here I am, reflecting on the fact that my sweet baby boy is a young man and asking myself, how do I have a fifteen-year-old son?

He’s growing into himself more and more and is becoming quite the human being. I’m so proud to be his mom and I’m so looking forward to watching him go out and live his life all the while being terrified of him growing up even more quickly and getting to that part where he’s off on his own. Anyway, before I get a little too purple in my prose here, I’m just going to share some photos from his birthday. 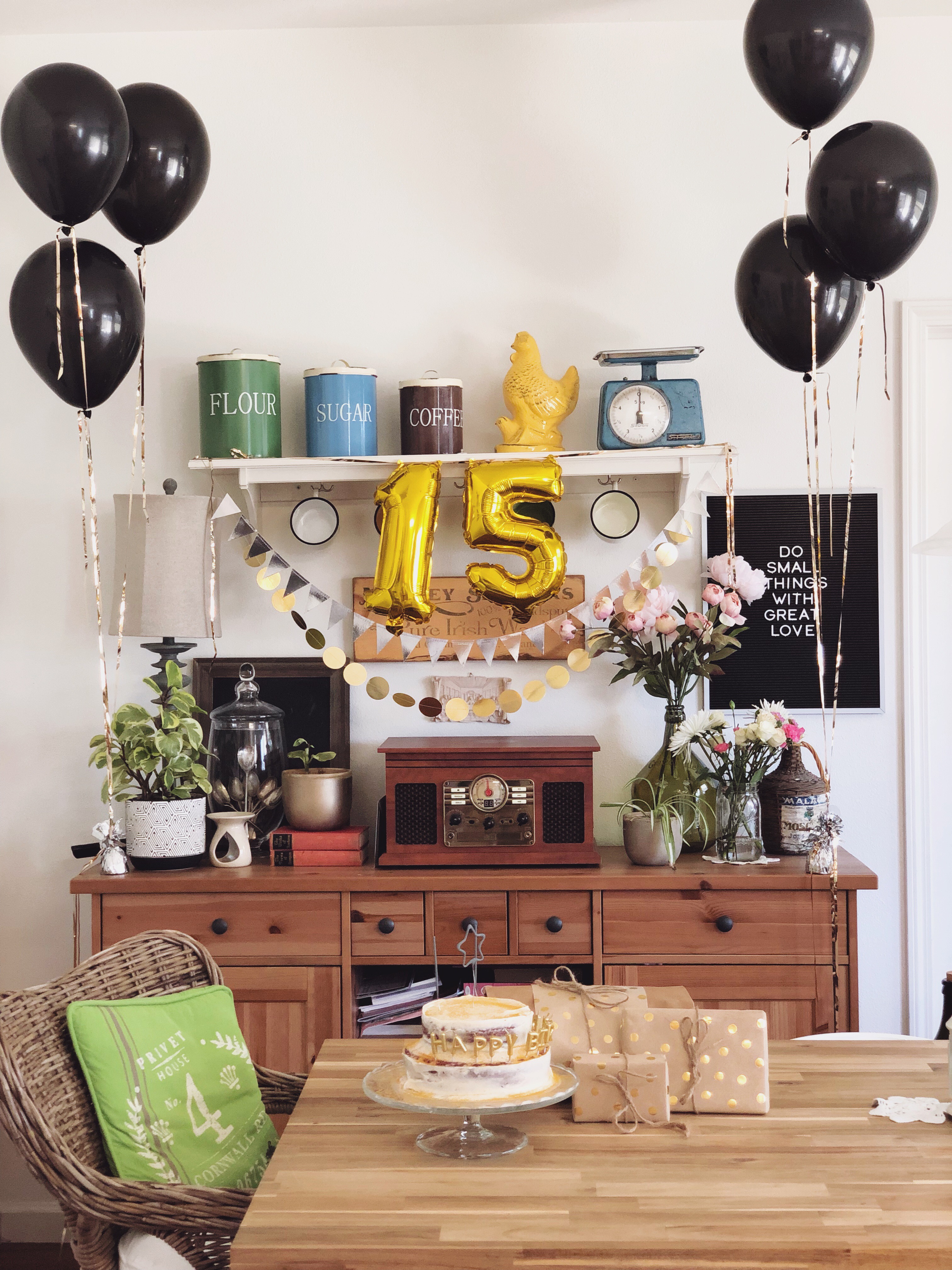 We had a simple birthday celebration, at home with just us. He requested a red velvet cake (his favorite) and so I made one for him from “scratch”, really I doctored up a box cake mix and it is fabulous. Read on and I’ll share my tips for making a box cake taste like homemade or you got it from the absolute best bakery. The decorations are from Target. I have one of those helium tanks you can buy at the store. It’s the best thing ever! I can have helium balloons whenever I want some! Balloons are like bubbles, they mean instant happiness to me. 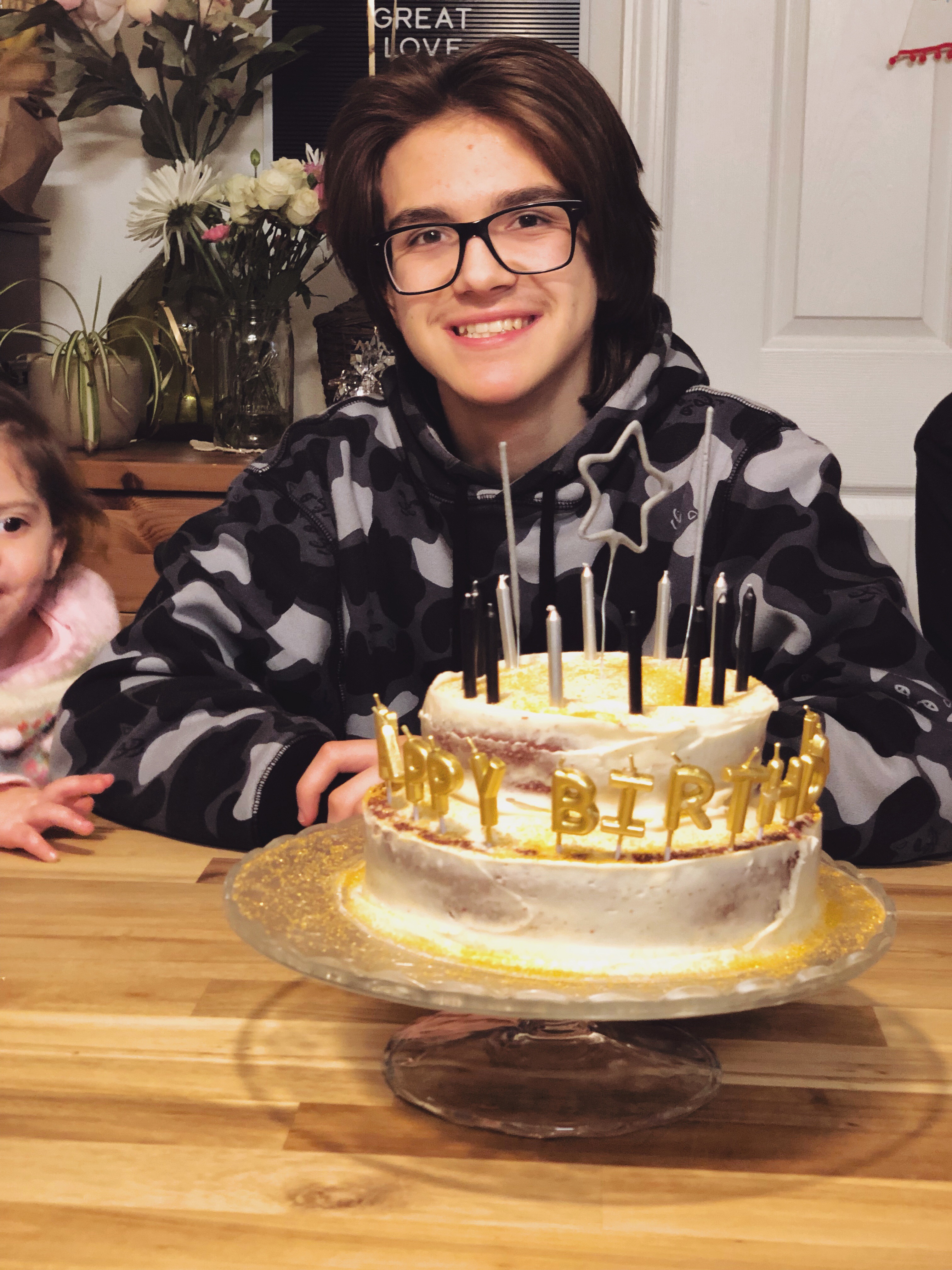 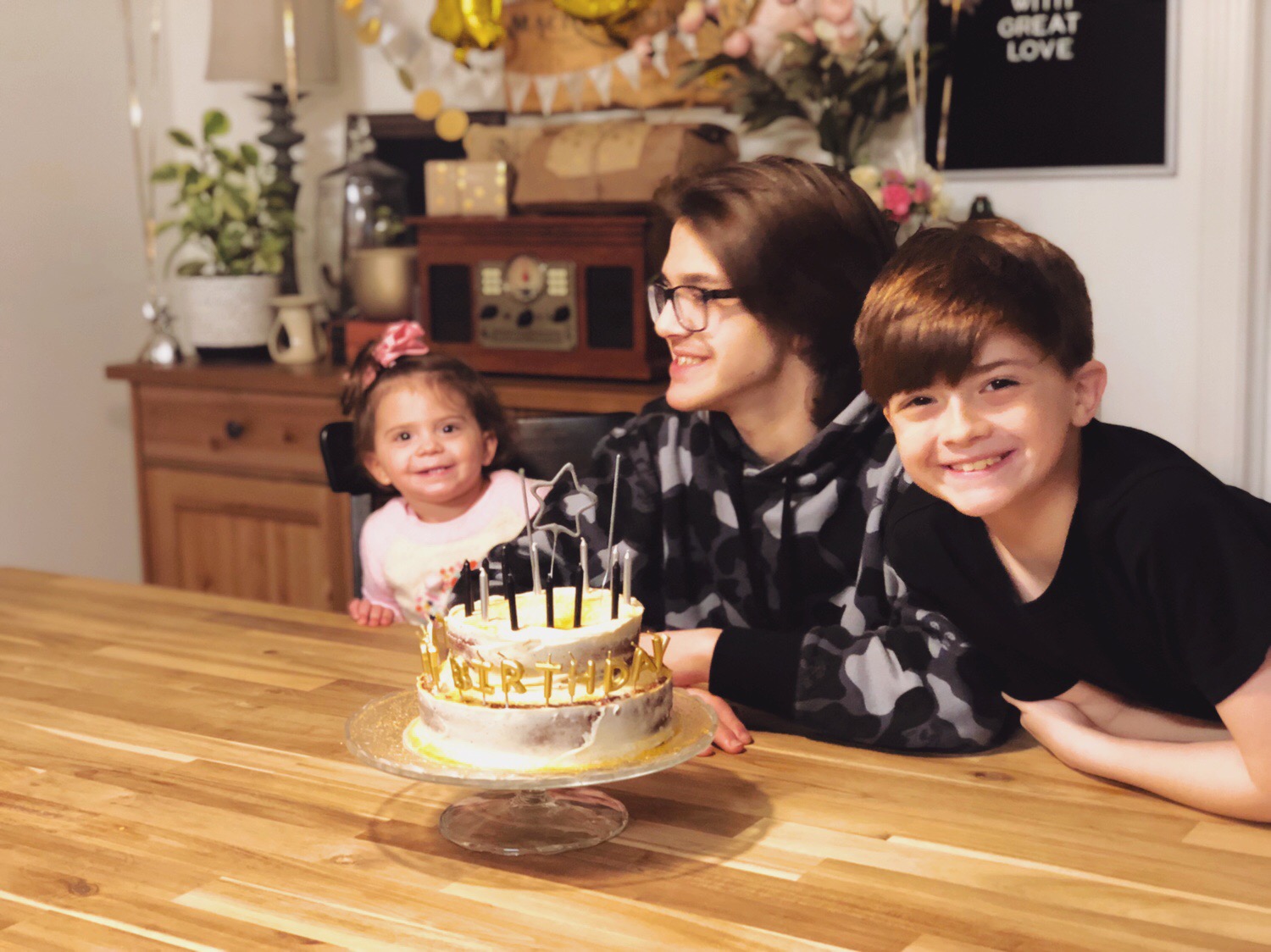 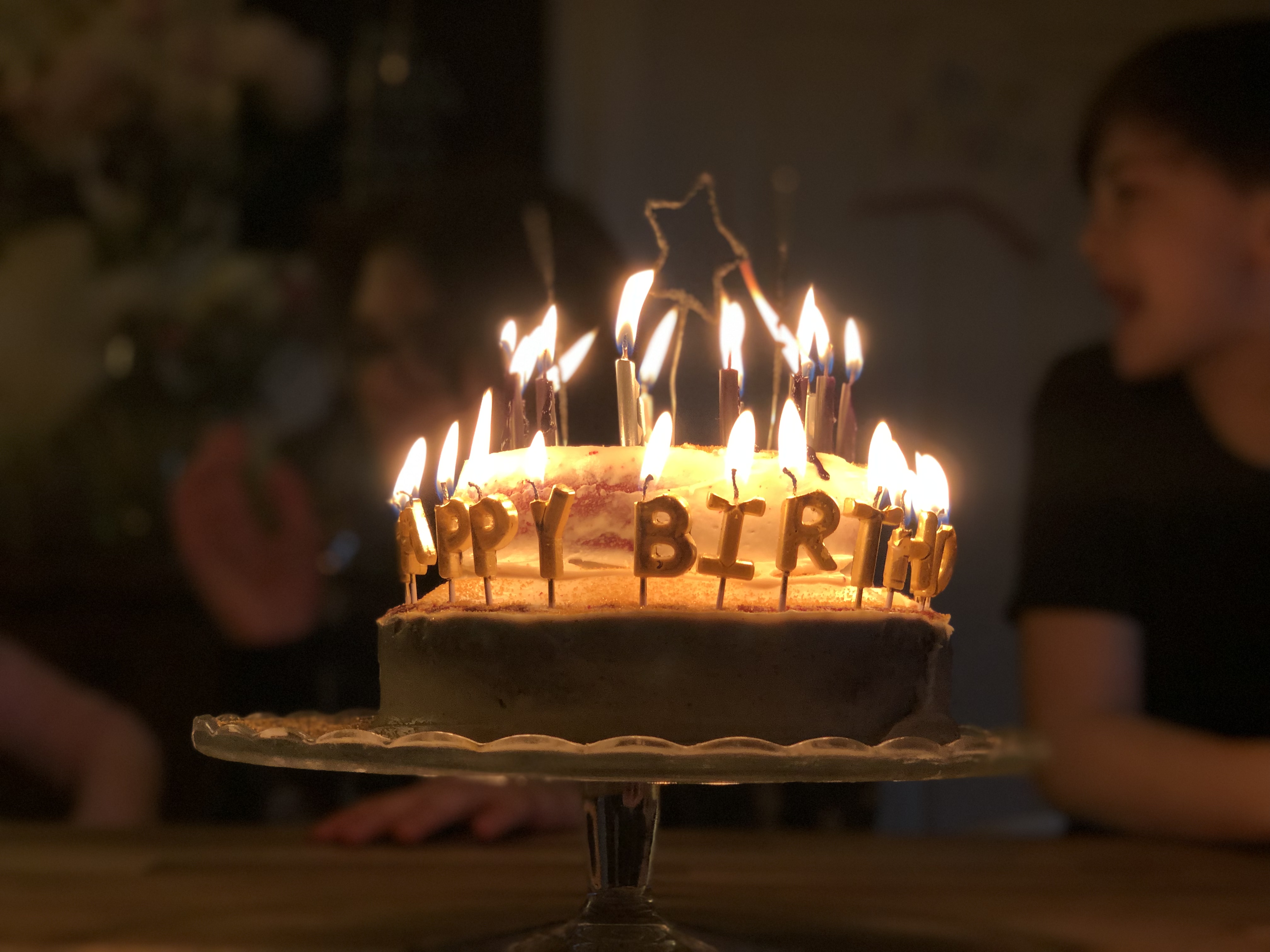 So many candles. His cake was so bright! 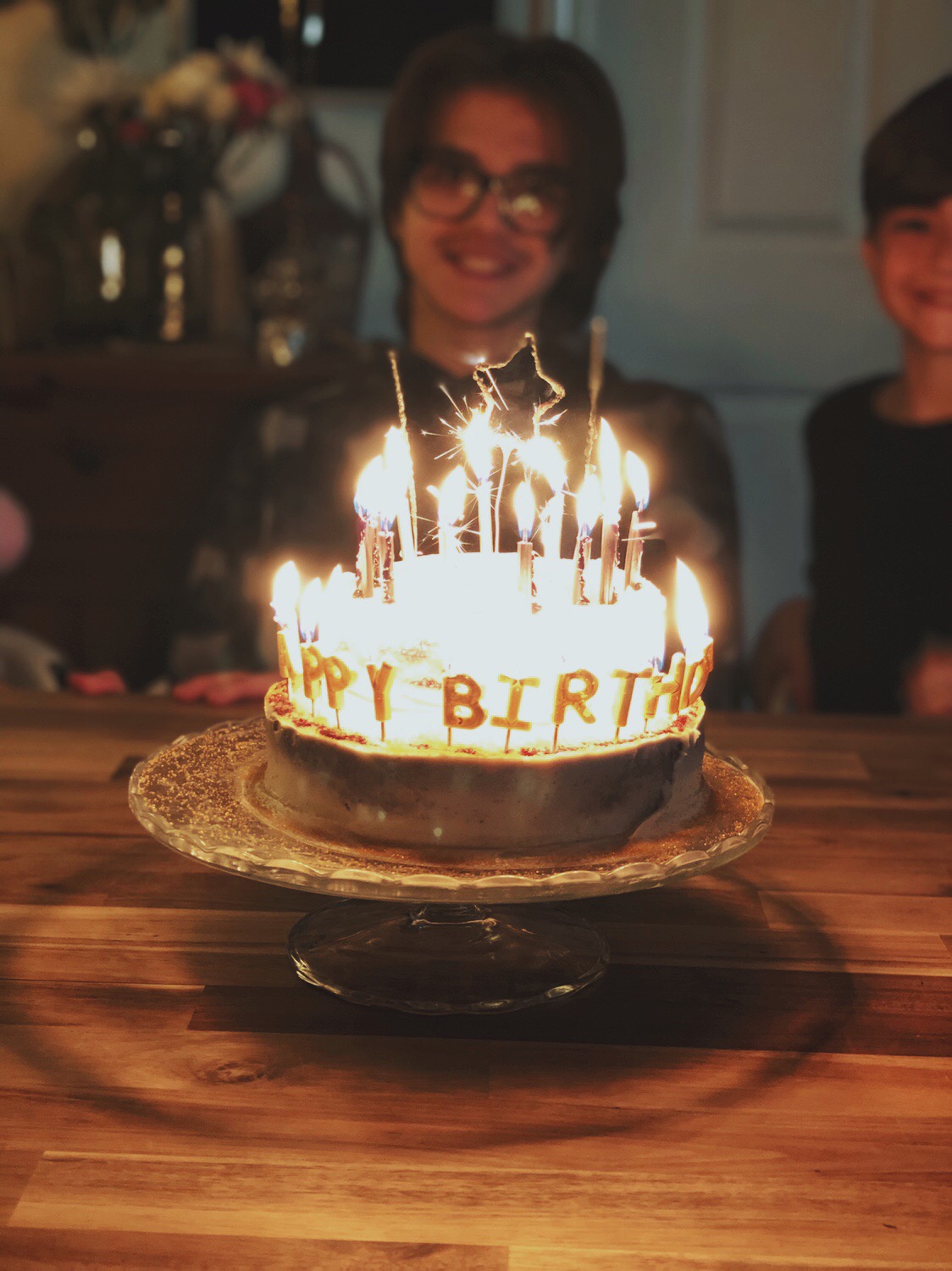 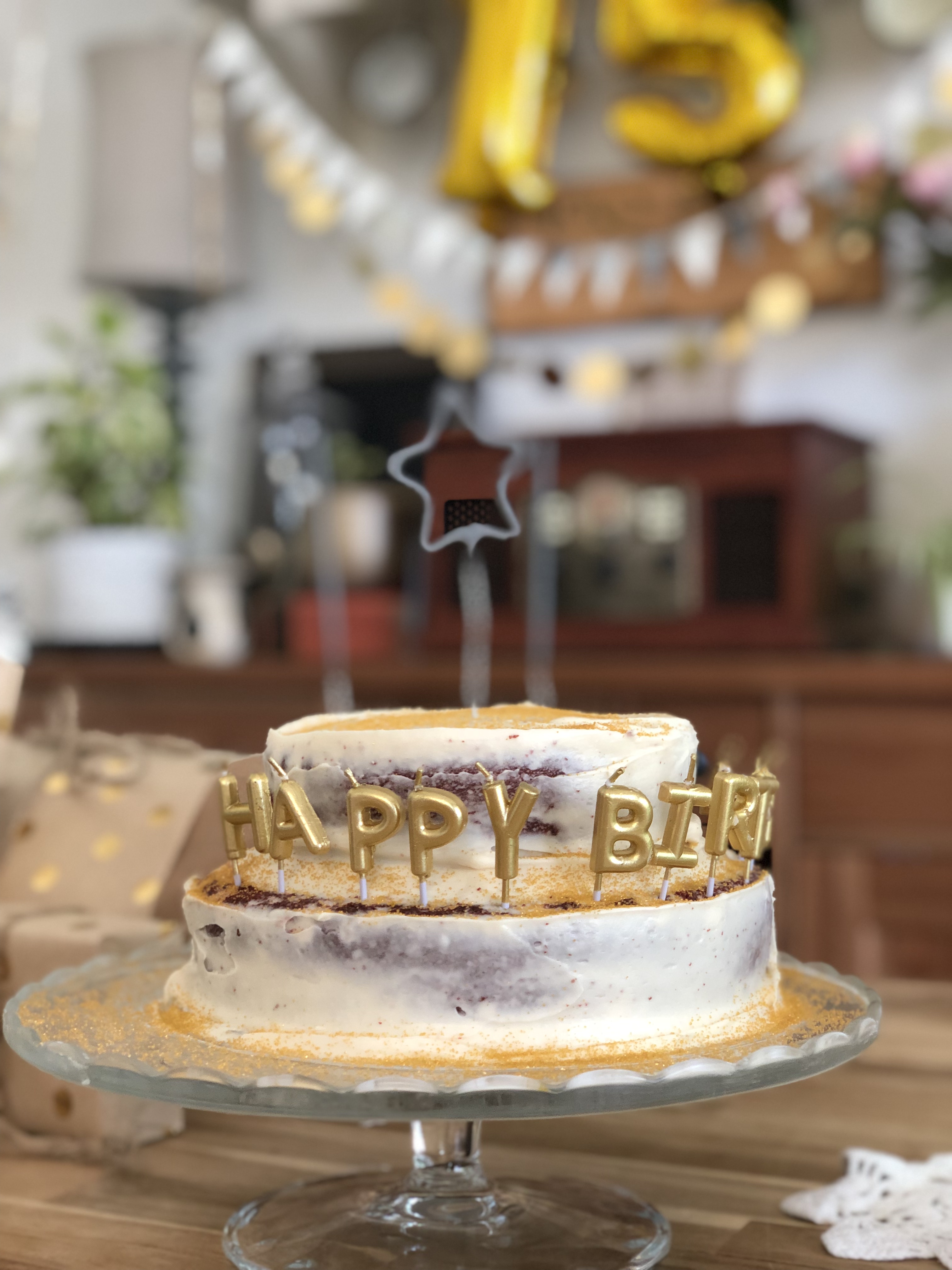 Substitute the water for milk. The oil for melted butter. Add in a box of instant pudding mix (I recommend the Godiva or Ghiradelli kind), bake as normal. The end result will be a dense, super moist and rich cake.