Top
You are here: Home / Writing / Picking At My Creative Scab – Is this Writer’s Block?
I don’t know how long it’s been since I’ve had a story idea. A real one… The kind of idea that keeps picking at the creative scab in my brain. Some would call this writer’s block.
The last time I remember writing anything remotely creative I was definitely in Italy and definitely not pregnant.
When I became pregnant, I was pretty busy, and I had the kind of morning sickness that lasted all the time.
Then we moved here and my main focus was keeping my kids alive and trying to give them some sense of a cool, calm, home life… doing this with a new baby was exhausting. I was mentally and physically exhausted, so my creative outlet this year was basically crafts.
Is this writer’s block? Maybe, except I don’t really entertain the idea of writer’s block. I like to think that I haven’t had any good story ideas because I’ve not been watering that part of my brain.
The part of me that writes has been a desert.
That is until about a month and a half ago when there before me appeared a mirage. 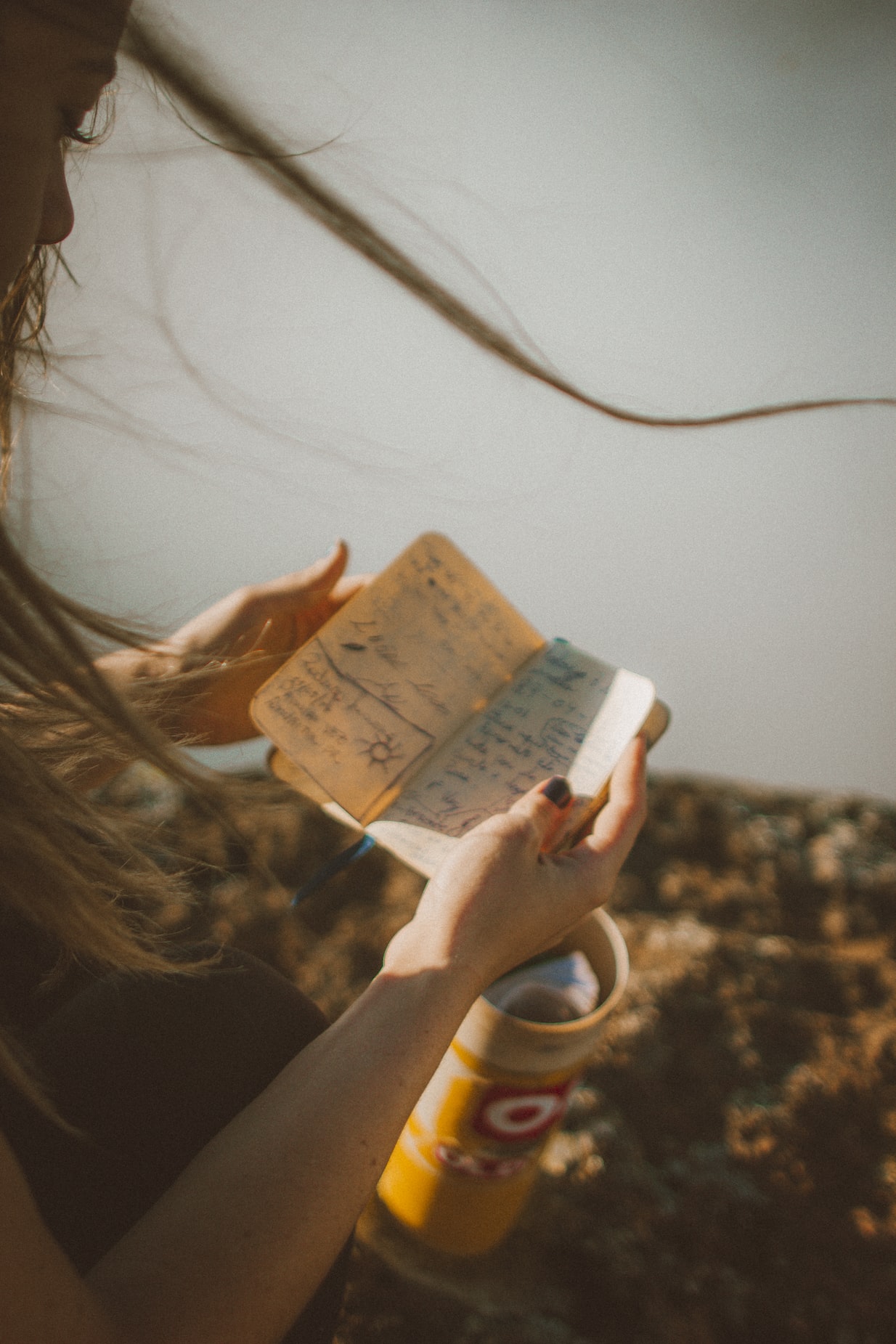 I had a glimmer of an image. A tiny spark, much like the grain of sand the Queen of Fantasia showed Bastian at the end of The Never Ending Story.
This glimmer is a Polaroid photograph now. A little faded around the edges, but so clear and tangible. 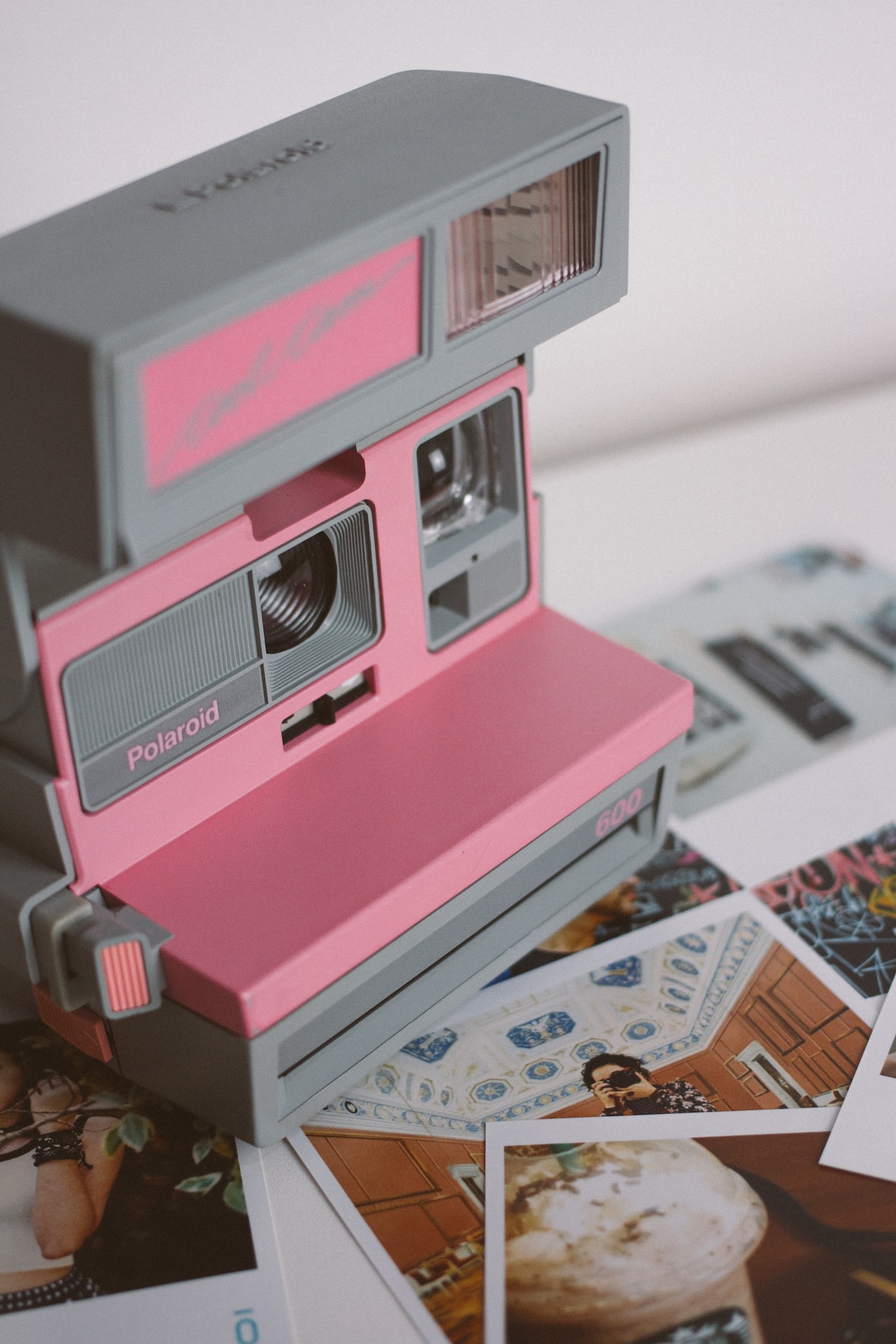 I need to work it. Water this idea, till it sprouts some leaves, and grows.
So far…
I have the beginning of how I think this story should begin, but I’m at a loss for a middle and the end is nowhere in my sights.
I think I’ll keep on picking at this scab, much like I imagine Bastian continues to make wishes to grow a more magnificent Fantasia.