A few weeks ago my family and I took a day trip to Slovenia to tour the Postojna Cave and Predjama Castle in Slovenia.

According to our tour guide, Postojna Cave is the “best-known cave in the world”. If the amount of people touring the grounds and enjoying the shops and restaurants surrounding the cave on the day we visited is an indication of this fact, I would have to concur. When you enter in the summer as I did your immediately struck by it’s temperature which runs about 50 degrees year long. If traveling during the summer bring a light jacket. If you forget one the cave does offer cloaks for rent.

The cave boasts 24 kilometers or about 15 miles of underground caverns and galleries of stalactites and stalagmites. Your tour, lasts about 90 minutes and allows you to view five kilometers of the cave. Entering the cave itself is much like entering another world. I couldn’t help but think of Jules Verne’s, Journey to the Center of the Earth

. The first portion of the tour takes place via the world’s only double track railway system within a cave. This railway  carries you in part of the way. The guided walking tour takes up much of your time, and allows for and up close view of some of the most beautiful formations. Please keep in mind that you shouldn’t touch any of the rocks. The path is paved, but the cement can be slippery at times, as the climate inside the cave is damp and humid. The path consists of various inclines, some at times can be steep. Your tour guide will explain part of the history of the cave, and it’s hard to imagine that humans were able to enjoy this cave, and even build a bridge (pictured below).

The tours are offered in a variety of languages. Be prepared to wait in lines to purchase tickets and upon entering the cave for the tour. 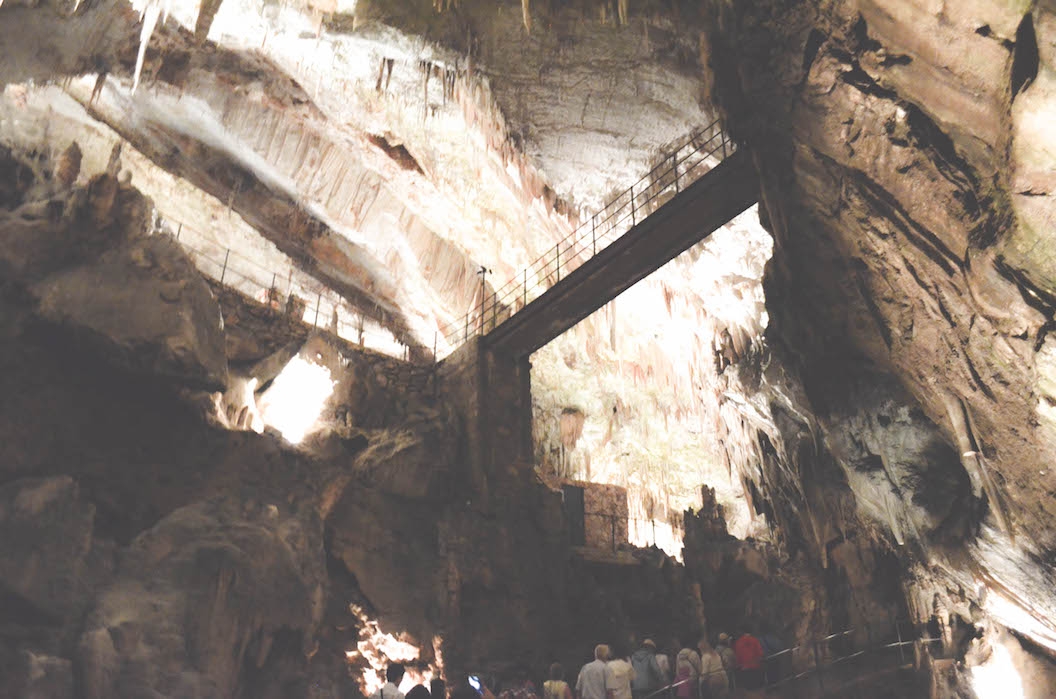 Predjama Castle is nine kilometers away from the Cave, nestled in the village of Predjama and it is a Guinness World Record holder for being the largest cave castle in the world. It was a fun building to explore, imagining how life was when it was inhabited and all the things that may have occurred. This is definitely not Cinderella’s castle, it is medieval, and beautiful, and really offers you a perspective on how it’s inhabitants lived. The history of the castle and the people who called it home is quite fascinating. The architecture – an actual castle built into a cave -is impressive to say the least especially when one considers how the “man-made” blends seamlessly into the natural. The surrounding area is very picturesque and looks like it belongs in a fairy tale. The castle itself is very interesting. When visiting the castle be prepared to climb stair cases that can be steep with steps that require you to use those leg muscles. 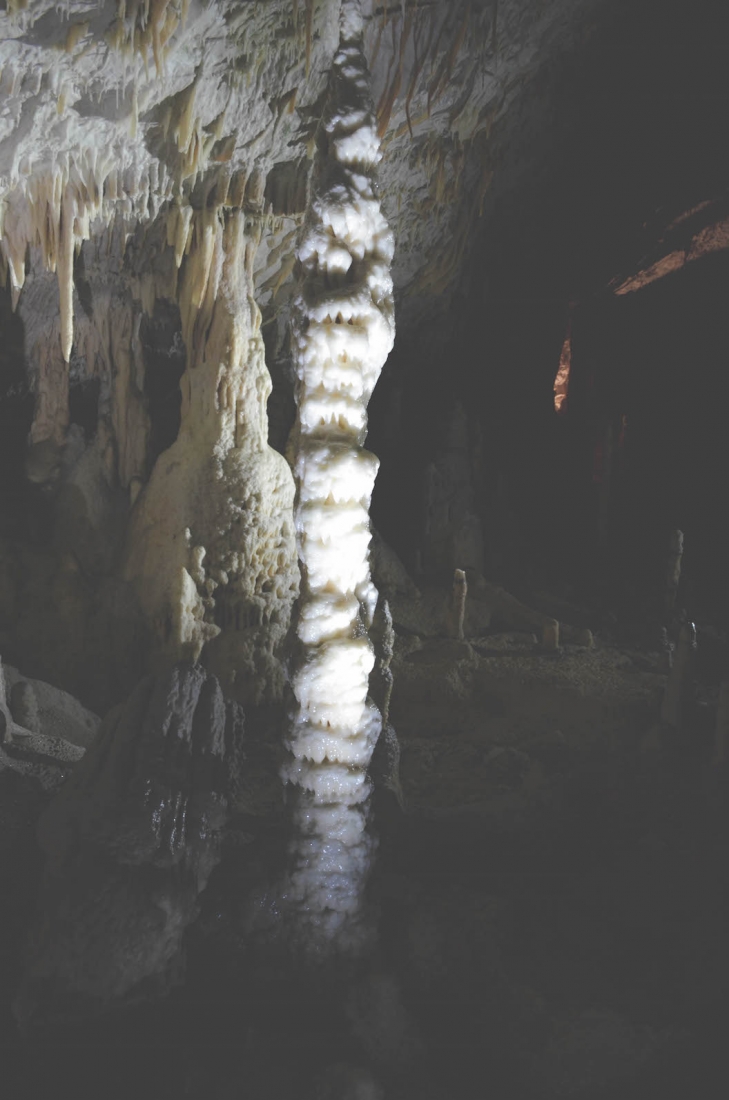 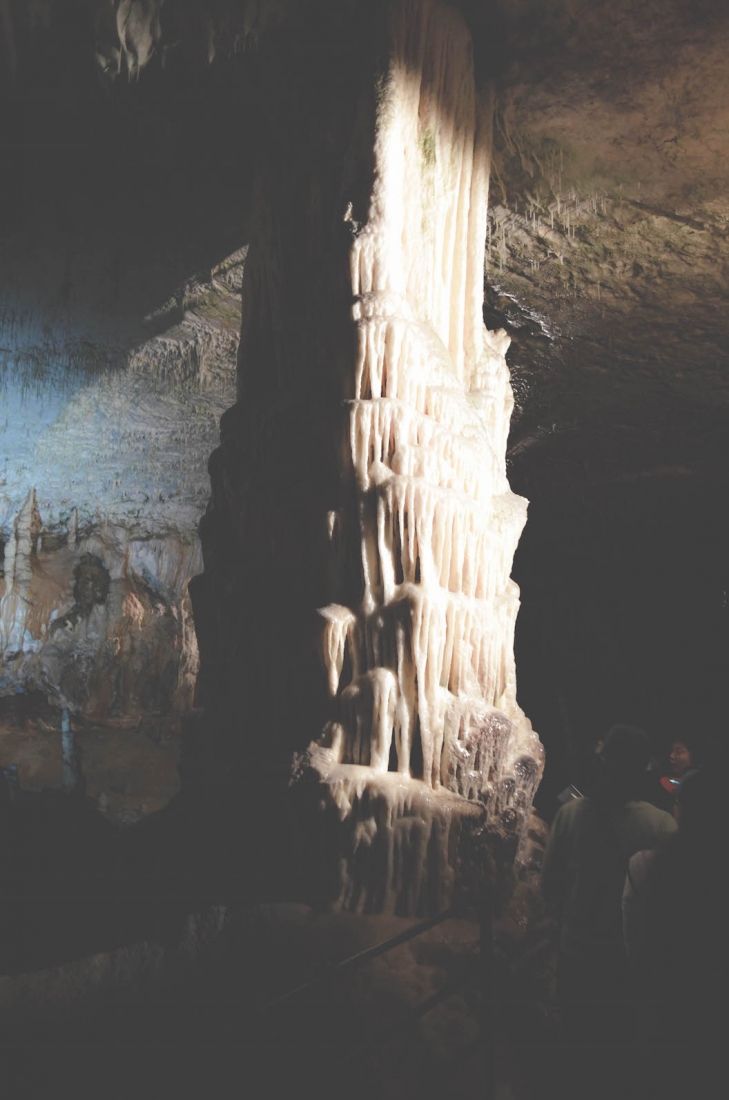 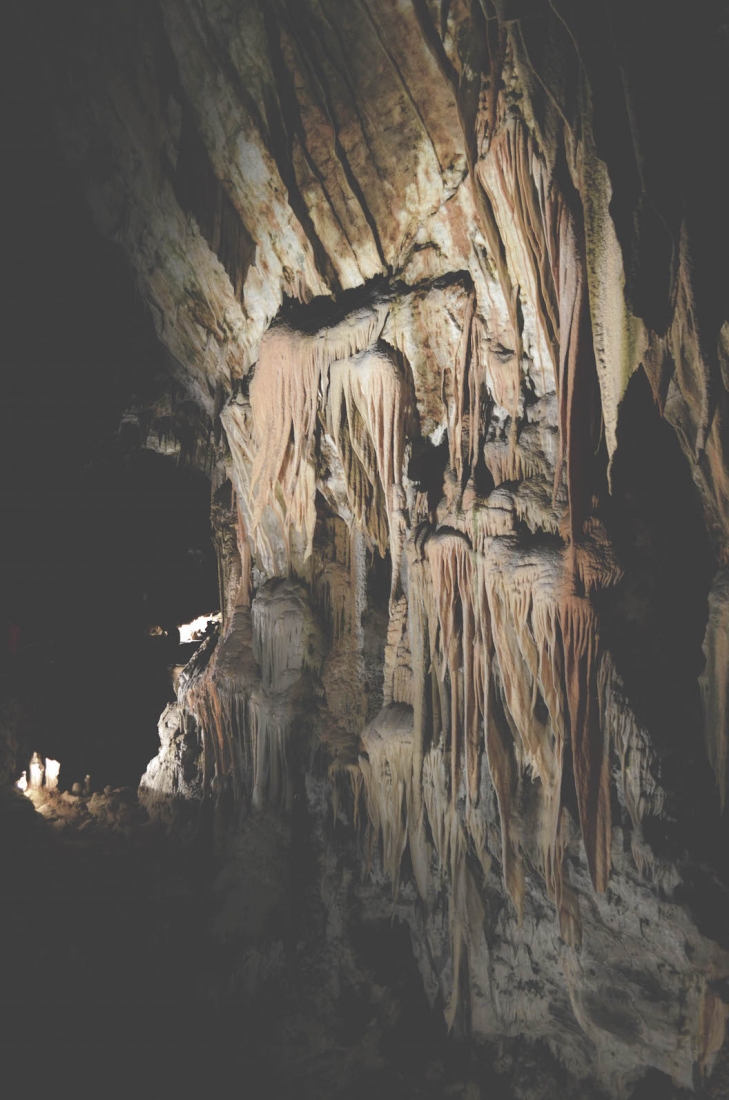 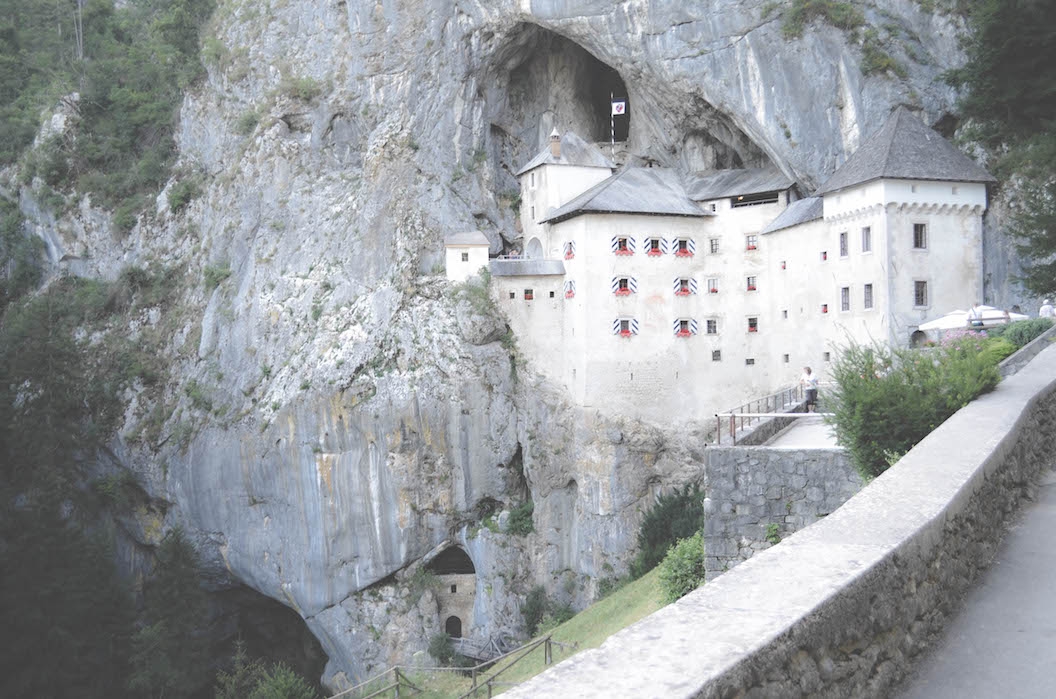 Europe is freckled with castles and caves, in all sorts of places, these are among the most unique.

There are a variety of experiences possible from the simple like we did to adventures for the “adrenaline junkie”. More info can be found about the cave, castle, and accommodations, and other information at: www.postojnska-jama.eu/en/

This website participates in the Amazon Services LLC Associates Program, an affiliate advertising program designed to provide a means for us to earn fees by linking to Amazon.com and affiliated sites
Copywriting, Editing,& Digital Marketing Professional

I’m Nicole and I'm so glad you've stopped in. My love language is communication. I do this best using my keyboard as a freelance copywriter and editor. For the last 20 years, I've lived a quasi-nomadic life, moving across the country and the Atlantic with my active-duty husband and our three kids. As a result, I became a professional volunteer, sharing my skills with various non-profit organizations who paid me in hugs. I'm awkwardly stumbling toward my goal of becoming a saint. I've got God-sized dreams and wants you to have them too! read more